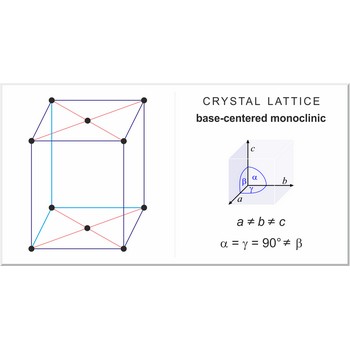 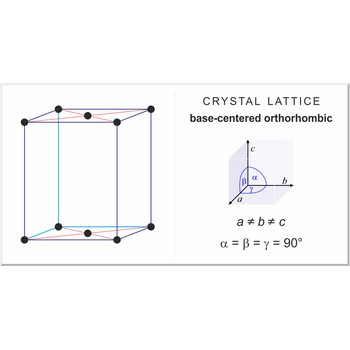 Battery a device that converts chemical energy to electrical energy. The process underlying the operation of a battery involves a chemical reaction in which electrons are transferred from one chemical species to another. This process is carried out in two half-reactions, one that involves the loss of electrons and one that involves their gain. The battery is an electrochemical cell divided in two half-cells, and reaction proceeds when these are connected together by an electrically conducting pathway. The passage of electrons from one half-cell to the other corresponds to an electric current. Each half-cell contains an electrode in contact with the reacting species. The electrode which passes electrons into the circuit when battery discharges is called anode and is negative terminal. The electrode which receives electrons is called cathode, and is the battery’s positive terminal. The electrical circuit is completed by an electrolyte, an electrically conducting substance placed between the two electrodes which carriers a flow of charge between them. In wet cells, the electrolyte is a liquid containing dissolved ions, whose motion generates an electrical current; in dry cells the electrolyte is basely solid, for example, a solid with mobile ions or porous solid saturated with an ionic solution.

Electroanalytical chemistry chemistry is the application of electrochemical cells and electrochemical techniques for chemical analysis. The analyte is dissolved in the electrolyte of the cell, and one can perform either qualitative analysis (determination of the type of constituents present) or quantitative analysis (determination of the amount of a given constituent).

Body-centered cubic lattice (bcc or cubic-I), like all lattices, has lattice points at the eight corners of the unit cell plus an additional points at the center of the cell. It has unit cell vectors a = b = c and interaxial angles α=β=γ=90°.

The simplest crystal structures are those in which there is only a single atom at each lattice point. In the bcc structures the spheres fill 68 % of the volume. The number of atoms in a unit cell is two (8 × 1/8 + 1 = 2). There are 23 metals that have the bcc lattice. 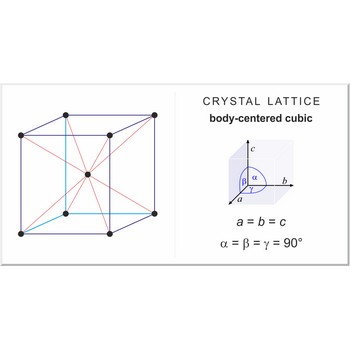 Body-centered orthorhombic lattice (orthorhombic-I), like all lattices, has lattice points at the eight corners of the unit cell plus an additional points at the center of the cell. It has unit cell vectors a≠b≠c and interaxial angles α=β=γ=90°. 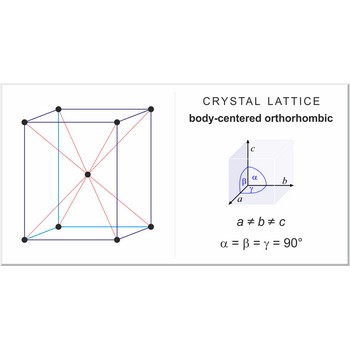 Body-centered tetragonal lattice (tetragonal-I), like all lattices, has lattice points at the eight corners of the unit cell plus an additional points at the center of the cell. It has unit cell vectors a=b≠c and interaxial angles α=β=γ=90°. 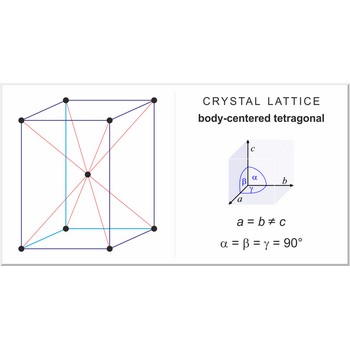 Galvanostat is an electronic instrument that controls the current through an electrochemical cell at a preset value, as long as the needed cell voltage and current do not exceed the compliance limits of the galvanostat.