Molecular lattice is a crystal lattice made molecules bonded together by intermolecular forces. 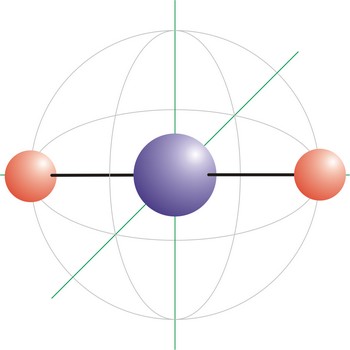 Relative molecular mass (Mr) is the ratio of the average mass per molecule or specified entity of a substance to 1/12 of the mass of nuclide 12C. Also called molecular weight. It is equal to the sum of the relative atomic masses of all the atoms that comprise a molecule. For example 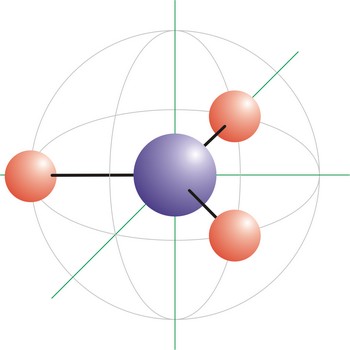 Valine is hydrophobic amino acids with aliphatic side chain. It is a member of the branched-chain amino acid family, along with leucine and isoleucine. Valine differs from threonine by replacement of the hydroxyl group with a methyl substituent, but they are of roughly the same shape and volume. The nonpolar hydrophobic amino acids tend to cluster together within proteins, stabilizing protein structure by means of hydrophobic interactions. Valine is an essential amino acid, which means that it cannot be synthesized in the body and must be obtained through dietary sources. 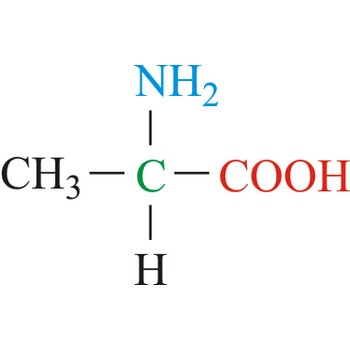 Alkanes (paraffins) are acyclic branched or unbranched hydrocarbons having the general formula CnH2n+2, and therefore consisting entirely of hydrogen atoms and saturated carbon atoms. In the systematic chemical nomenclature alkane names end in the suffix -ane. They form a homologous series (the alkane series) methane (CH4), ethane (C2H6), propane (C3H8), butane (C4H10), etc. The lower members of the series are gases; the high-molecular mass alkanes are waxy solid. Generaly the alkanes are fairly unreactive. They form haloalkanes with halogens when irradiated with ultraviolet radiation. Alkanes are present in natural gas and petroleum.

Allotropes are the elements which exist in two or more different forms in the same physical state. Allotropes generally differ in physical properties and may also differ in chemical activity.

Diamond, graphite and fullerenes are three allotropes of the element carbon. Graphite is a soft, black, slippery substance; by contrast, diamond is one of the hardest substances known. The different properties of the allotropes arise from their chemical structures. Diamonds typically crystallize in the cubic crystal system and consist of tetrahedrally bonded carbon atoms. Graphite crystallizes in the hexagonal system. In the fullerenes, the carbon atoms taking the form of a hollow sphere, ellipsoid, or tube.

The term allotropes may also be used to refer to the molecular forms of an element. Ozone is a chemically active triatomic allotrope of the element oxygen. 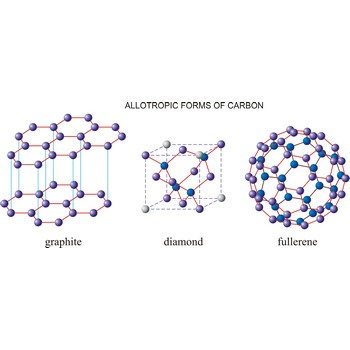 Anion is a negatively charged atomic or molecular particle.